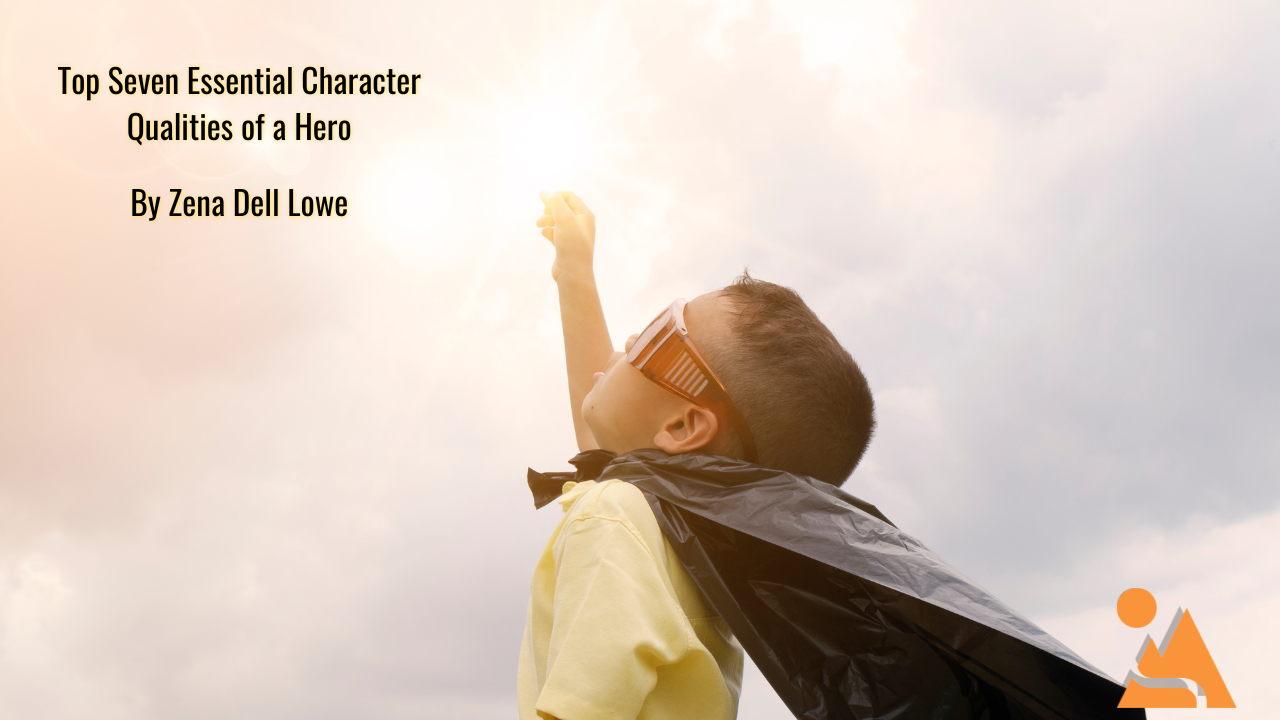 I have been saying for some time that a key hallmark of writing from a Christian worldview ought to be main characters who have all the makings of a hero. Instead of assigning to our characters the types of flaws that currently dominate the anti-hero archetype in secular culture, our protagonists ought to be comprised of different stuff. This different “stuffness” would necessarily preclude our characters from having certain characteristics for their “fatal flaw.” Not to say that they wouldn’t have flaws. They would. But the types of flaws that we would assign to them would differ greatly if only we understood what sorts of characteristics were automatically out of bounds from the start.

To that end, I’ve come up with a list of what I see as the top seven heroic qualities that our main characters ought to embody, if not at the beginning of the story, then certainly by the end. These are in no particular order or hierarchy, though they do seem “connected” to one another. What I mean is that while I’m sure it’s possible to incorporate one or more of these qualities by themselves, my strong advice is that we look at them more wholistically as a group of characteristics that must all be present to varying degrees for that character to be truly heroic. If one of these is missing, the heroic nature of the character overall is compromised. Thus, any character who’s being touted as potentially heroic must already possess these qualities to truly qualify as such. Take one quality away and it undermines the character’s heroism. That said, some of these may be weaker at the start, and some stronger, with the weaker parts gaining strength over the course of the story, which would play into the character’s overall arc.

This list may not be definitive. There may be other qualities that we’ll come to see as being necessary for a hero-in-the-making.  But as of today, this list represents my best distillation of the types of qualities that potentially heroic characters ought to possess. As it stands, this list seems sufficient, i.e. all that are necessary for a hero in the making. Hopefully, it will give you insight into what you can do with your own main character. Or, you can use it to analyze the types of heroes being proffered to us in film and television. Whether you're a writer or just a consumer of culture, we can't allow ourselves to simply become passive recipients of culture. Instead, we ought to learn how to think critically about the types of entertainment we're taking in. May this list serve as a tool or measuring rod to help you determine the true heroes from those who are false.