THE TOP TEN TRUTHS FOR WRITERS ABOUT FEEDBACK 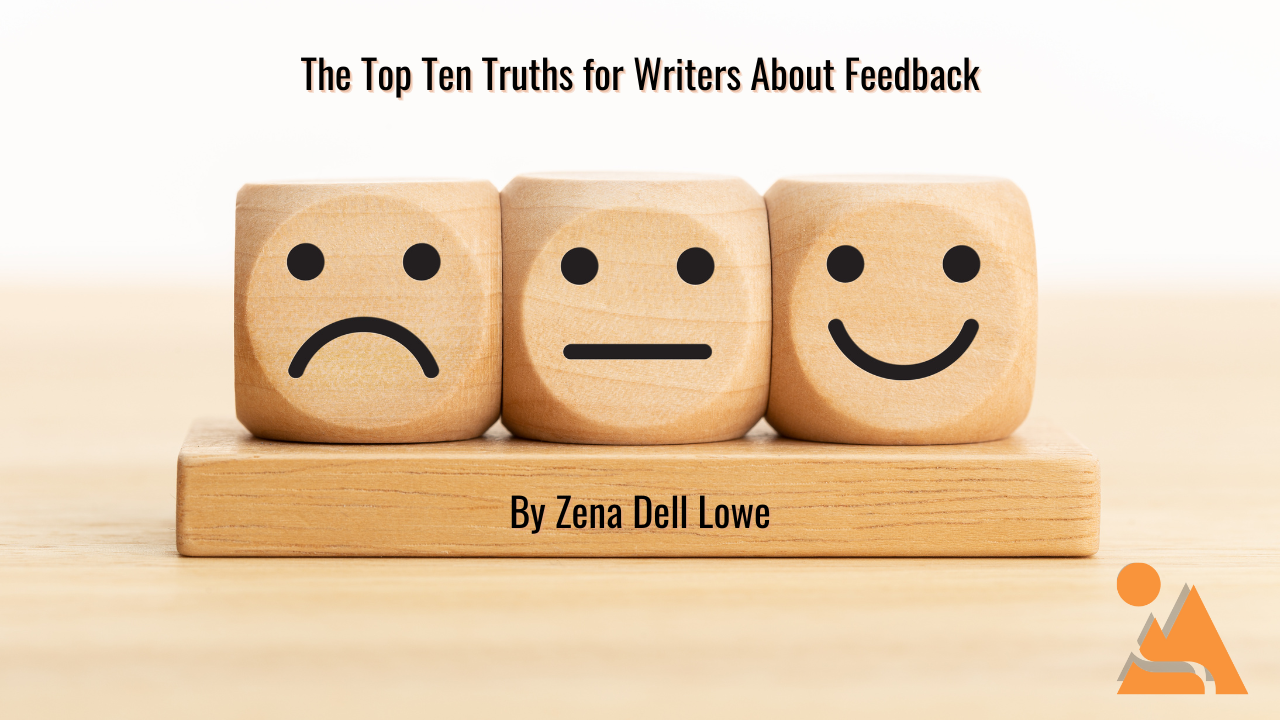 One of the hardest things to learn as a human being is how to take constructive criticism with grace. It's difficult to hear negative feedback about things we've said or done or written without being defensive in some way. Years ago, I read a description about a character that struck me to the core. I can't remember the book or character but I remember the words. They read simply: "There was no knee-jerk defensiveness in him." I so badly wanted that to be true about myself.

While I can't pretend to have mastered this in my personal life, I have made great strides in my writing life, mostly because I've come to see feedback in this realm differently. Nevertheless, the old temptation to defend or debate is always just below the surface, and I see many writers giving into this temptation on a regular basis. To that end, I've written a little something to help writers rethink the process of hearing and receiving feedback, so that they can utilize that feedback for success rather than defeat.

THE TOP TEN TRUTHS FOR WRITERS ABOUT FEEDBACK

The bottom line is that feedback does not need to throw you for a loop. Just because someone gives you their opinion doesn't mean you have to take their suggestions, or that their comments and insights are correct. It ONLY means that there is a reason behind why they made them -- something might not be working quite right. But never, ever turn around and tell them why they're wrong about this comment or that. Instead, simply try to understand what prompted them to make said comment and then try to find a way to address the underlying issue. THAT'S what notes and feedback help you identify.