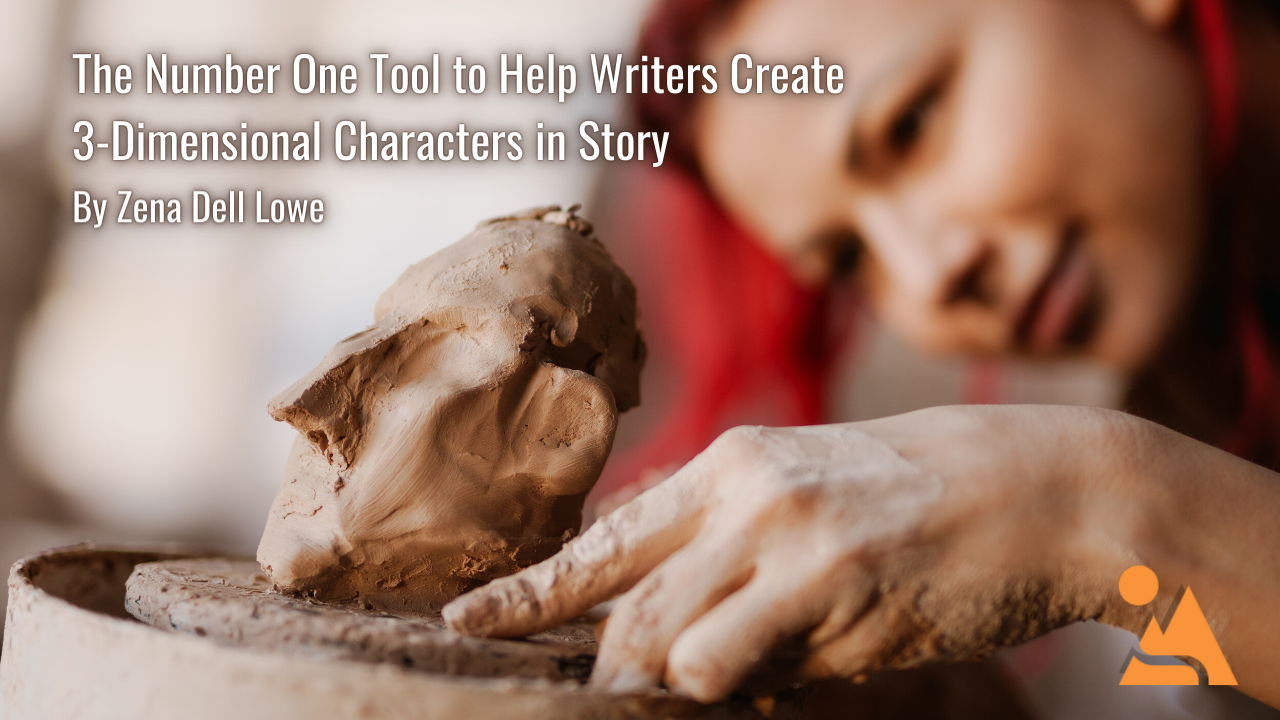 We hear it all the time. “Characters need to be three-dimensional.” But this exhortation can feel vague and confusing when it comes to story execution. What we need are specific action steps or concrete story principles to help us accomplish these things.

The essential ingredient you’re looking for is paradox.

I know, I know – this sounds like just another ambiguous term, but by the time we’re finished, it will not only make sense, but will also help you to take your writing to the next level. The starting point is paradox, which is imperative in the construction of three-dimensional characters since paradox allows for hidden depth.

Great characters cannot be at heart what they seem to be at face value.

This means you need to understand the difference between characterization and true character. Characterization is the sum of all the observable traits that we could list about a person simply by spending time with them and taking notes. Things like age, sex, sexual orientation, level of education, social status, profession, etc. These things are important and may play into the narrative, but they are not what constitutes complexity, nor are they the essence of “true character.” True character is about the choices your character makes under pressure. The greater the pressure, the harder the choices, the truer the revelation of that character’s inner nature – we see who they really are deep down inside.

We expect characters to behave according to their characteristics. But when we see them behaving in ways that are contrary to their traits, that’s when they become complex. By way of illustration, consider the parable of the Good Samaritan.

The first person who happened upon the robbed and beaten man was a priest. What was the priest's characterization, or what types of behavior do we expect given his profession? Priests were the spiritual leaders of the community. They were God's representatives on Earth. As such, we reasonably expect the priest to display mercy, kindness, and other acts of goodness. We expect him to behave honorably since he has been characterized as holy. However, his true nature was nothing like his characterization. He was not at heart what he appeared to be.

The same dichotomy applies to the other two people in the story. The second man was a Levite, which means he was educated, responsible for the religious education of the people, and yet, the Levite's characterization contrasted sharply with his true character. The third person was a Samaritan, whose characterization was the opposite of the other two. Instead of being revered as holy, he was deemed as the lowest of the low. The Jews hated the Samaritans, whom they regarded as half-breeds. And yet, Jesus uses the Samaritan to show true character, which is something we would have never expected given his characterization – just as we would have never expected the holy men to behave as abominably as they did.

The revelation of true character, in contrast or contradiction to characterization, is fundamental to all fine storytelling.

It’s the juxtaposition between these two that reveals hidden depth of one sort or another. But notice this contrast isn’t a true contradiction, where it's impossible for two things to be true at the same time. This is paradox, where it only seems contradictory. Our characters need to be paradoxical, meaning they behave contrary to our expectations given their qualifications or characterizations.

Expectations are a key ingredient in creating paradoxical characters.

At the beginning of Casablanca, Rick Blaine says, "I stick my neck out for nobody," and everything about his characterization leads us to believe this is true. He comes across as a hard-nosed, bitter, ruthless businessman and bar owner, who shrewdly manages to keep his gambling establishment running by looking out solely for number one. But deep down, we discover that Rick Blaine is a romantic! He’s a big old softie at heart. We see this side of him early on when he allows the young couple to win money at his roulette table. Rick Blaine is not at heart what he seems to be at face value, and this is precisely why we love him.

In the same way, you need to give your characters qualities that would naturally lead us to expect them to behave in certain ways. Then, you undermine our expectations by having the characters behave differently. But their actions must be believable. They can’t be truly contradictory. They must still make sense to us given who they are, what’s going on, and what we know to be true about them. It’s just that the characters need to have more going on than simply meets the eye.

Characters must be paradoxical to be multi-dimensional or complex.

The point is that your characters must have hidden depth that contradicts the surface qualities you’ve given them. Minor roles may not need hidden depth, but major characters cannot be at heart what we think they are on the surface.

People are not what they appear to be, and nor are great characters. All you must do is create a contrast or a paradox between a character’s expected nature based on his characterization, and his actual nature as demonstrated by his actions. If you can do that, you can create three-dimensional characters that audiences will love. This is the best, and perhaps only, tool you will need to employ.