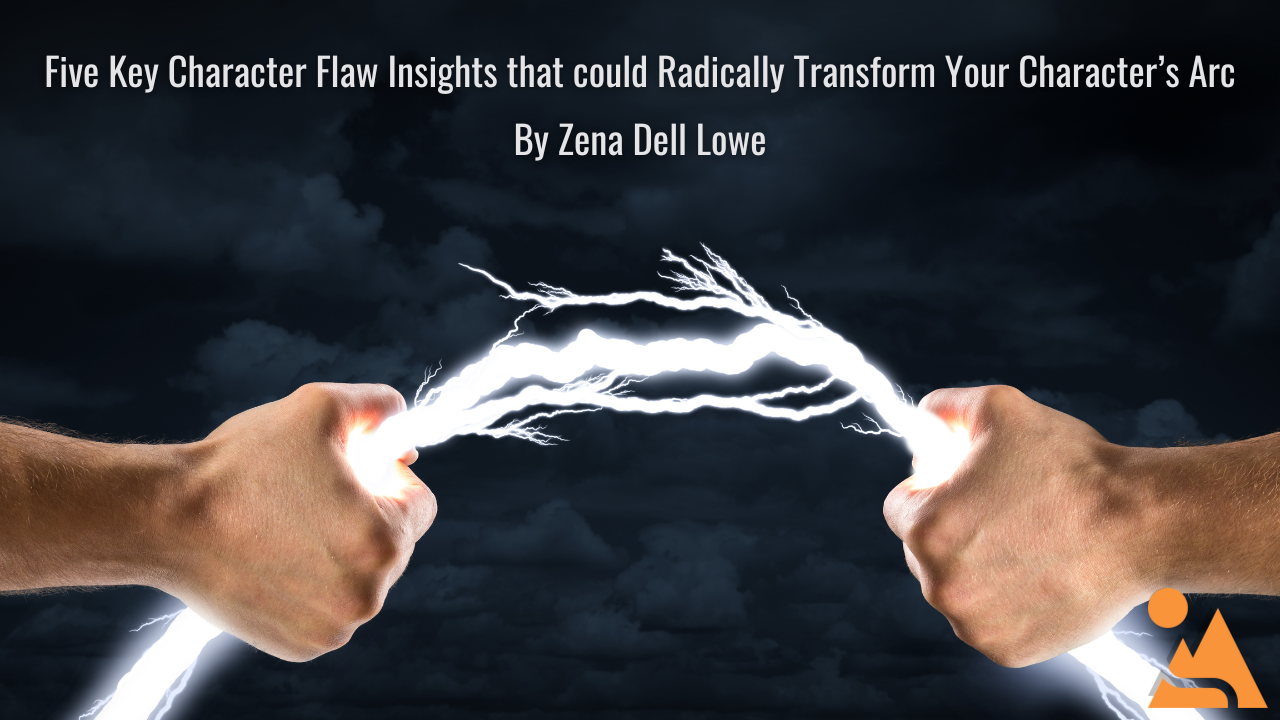 A few weeks ago, a writer friend of mine reached out to me about an issue he was having in terms of the character arc. Every good writer knows that a fundamental principal of good storytelling requires the inner transformation of the main character over the course of the story. By the end of the telling, the main character is not supposed to be who he was at the beginning. By the time the story ends, we expect that character to have fundamentally changed.

1. The problem is that not all characters can or should change over the course of the telling.

In my friend’s case, he’s writing the true-life story of a real hero in his late 50s who led a dangerous mission to Afghanistan to rescue 15 American kids and 5 adults. While the hero in question struggles with his age, a heart problem, and some world weariness, he doesn’t actually change over the course of the story. In fact, it’s the opposite: He simply plods on–no matter the risk or the obstacles–because that’s who he is at his core. But this begs the question: Is it okay if some heroes don’t and/or shouldn’t change? And if so, how will the audience feel about those characters? Will a character who doesn’t change ultimately leave the audience dissatisfied?

2. These questions speak to a fundamental problem we’ve created for ourselves in terms of “the character flaw” concept.

3. In addition to being something negative, a heroic character flaw can also be a moral conviction that our hero must sustain, even though to do so will cause great personal suffering and anguish.

In a world that sees suffering as something to be avoided at all costs, a character who refuses to give up a trait that causes him to suffer is guilty of having a character flaw. The world sees this kind of behavior as stubbornness, inflexibility, and obstinance, even when we admire their fortitude. But we also see this kind of person as being dangerous and threatening, because we know how difficult it is to live up to our highest ideals, particularly in this fallen world. And heroic characters show us how we ought to behave simply by living up to their own moral code.

The truth is, sometimes a hero’s character flaw is the very thing that makes them great. Call it their superpower if you will. The key is that in order to live up to his own ideal or moral convictions, the hero will have to give up something else. The story arc, then, becomes about this internal struggle within the character. The hero must wrestle internally with all the things they’re having to sacrifice or give up because of their convictions, always wondering if they’re doing the right thing or making the right choices until the very end. Only once it’s over will they know for sure if it was worth it. Only then can the outcome be weighed against the personal cost.

What makes Bosch great is that he doesn’t compromise his integrity for anyone or anything. He doesn’t play by the rules that are politically motivated rather than morally absolute. He doesn’t play the games that those in power play for political advancement. He is a stalwart fixture for justice. His character flaw is his dogged determination to do the right thing no matter what, and this is what makes him a hero.

But… this is also what makes him suffer.

To the powers that be, Bosch is a real pain in the beehive. He can’t be controlled, he won’t follow orders, he won’t back down or play ball. He’s ruled solely by his internal moral compass, which means he won’t compromise – even for the sake of a friend. He will never sacrifice what’s right on the altar of what’s acceptable or easy. He can’t. His moral convictions forbid him from doing so, and he’ll never be able to get over that. But in Bosch’s case, we don’t want him to get over that. If he gets over it, he’s no longer a hero.

4. So, Bosch’s struggle becomes about learning to live with the consequences of his uncompromising personality.

What adjustments does he have to make to be able to live this way? What suffering must he endure? How big of a target does he make himself, and what does that mean for his family? Are they at risk because of his stubborn refusal to compromise? If so (and the answer is yes), should he compromise for the sake of his family’s safety? At what point does his conviction become pride? These are the types of issues he must constantly wrestle with and brood over, and which won’t be resolved until the end. The rest of the time he just suffers for his convictions. And yet, he simply can’t do anything else.

5. In many ways, Bosch exemplifies the “roles in conflict” issue.

He’s a great detective. He’s a lousy politician. And what makes him great in the one area is also what makes him lousy in the other. His superpower is his character flaw because it trips him up over and over again. It causes him great anguish and suffering. Bosch probably wishes he could be like other guys. He would probably love to be able to compromise. Life sure would be a heck of a lot easier for him if he could. But that’s the point. He can’t do it. His internal convictions are so strong that he’s driven to act according to what he believes is right no matter the personal cost to himself. This is who he is at the core. He CAN’T change. And frankly, we don’t want him to.

And the same might be true for your story.

Focus on the relationship struggles that your protagonist must try to navigate because of being the kind of person he is. It always comes back to that. And remember, these types of characters aren’t struggling to overcome some flaw within themselves. The struggle is to resolve the internal anguish they feel inside because they can’t be anything else than who they are, and yet it’s causing problems. The struggle is the suffering they and those around them end up having to experience because the character simply can’t change who they are at their core. Thus, they end up being forced to choose between two important roles. They can’t be, say, both the husband they want to be and the hero that the world needs them to be. Both roles are important and esteemed, and your character must want both. But ultimately, they are mutually exclusive.